Traveling Amid Omicron: Winter Weather Not for the Faint-Hearted, Says Travel Agent 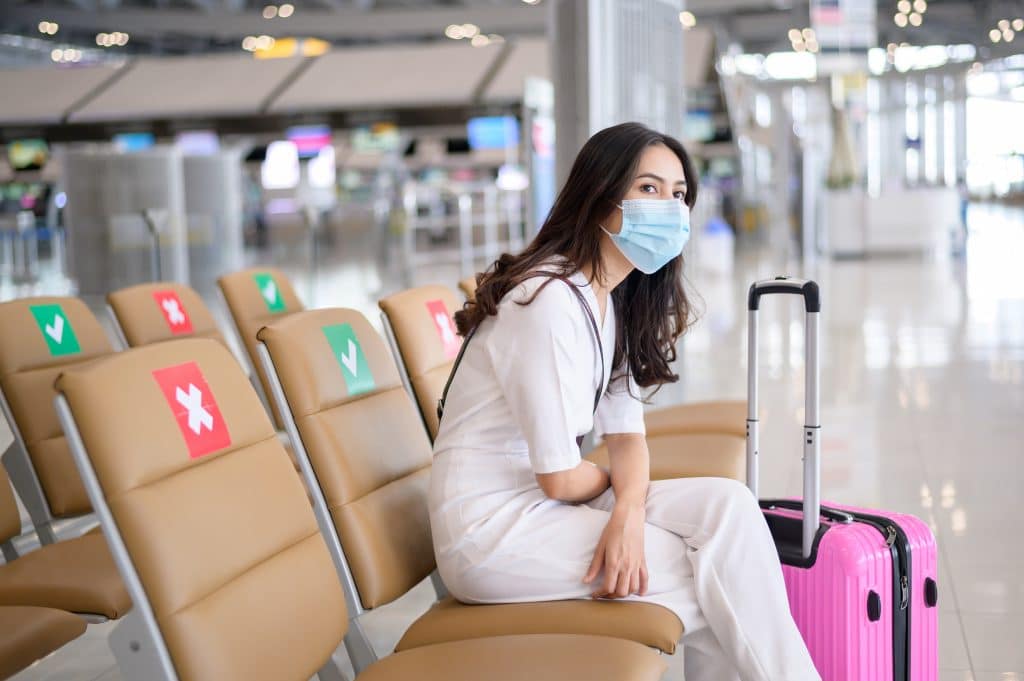 According to a report, the spike in omicron cases, along with winter weather delays and staff shortages, have caused a problem for travelers flying across the country.

As Canadians alter travel plans due to the omicron spike and massive flight cancellations, an Edmonton travel agent has warned that travelers must be patient and be prepared to wait for hours before they can get in touch with an airline rep via phone.

“Probably the most difficult to get through right now is WestJet. Their hold lines can be, gosh, seven, eight, nine hours to get through to them,” said Rhonda Sveahun, a travel agent with Paull Travel.

Sveahun stated that, while the change in schedules for airlines has become routine in the pandemic, the situation has continued, and the number of complaints has increased during the past month.

“Over the Christmas season, there were more people that were traveling, and due to weather delays and the Omicron variant has kind of put more challenges into play,” she said.

Sveahun explained that people who have booked travel by themselves are contacting her office to get help connecting with the airlines. However, she explained that they could not help those in this position due to privacy issues with reservations.

She added that travel agents working for their customers have to call and stand in line for long periods.

On December 30, WestJet announced that it was forced to reduce 15 percent of its scheduled flight times until December 31 due to employees being out sick due to the Omicron variant.

In a statement, WestJet‘s interim Chief Executive Harry Taylor said that they did not anticipate the rapid and unpredictable impact of the omicron variant on their people and operations, coupled with prolonged frigid temperatures across Western Canada and global staffing shortages.

WestJet is not the only one since hundreds of flights throughout Canada are operated by Air Canada, Flair, or other airlines were delayed during the holidays.

Travelers may claim compensation for canceled flights and other disruptions to their travel plans through regulations like the Air Passenger Protection Regulations.