In a LinkedIn post, Glampitect North America and NovaDome, a supplier of high-quality glamping domes, announced a partnership that will help glamping owners and aspiring glamping businesses to have a boost in the industry.  “We’re delighted to announce our latest manufacturer partnership. Headquartered in Alberta, NovaDome supplies some of the toughest glamping domes on the […]

Parks Canada has announced that it will be restricting private vehicles at Moraine Lake, one of the most popular tourist destinations in Banff National Park (Alberta, Canada). The move aims to balance the growing number of visitors with protecting the environment.  The new restriction will require visitors to take shuttles, local transit, or commercial vehicles […] 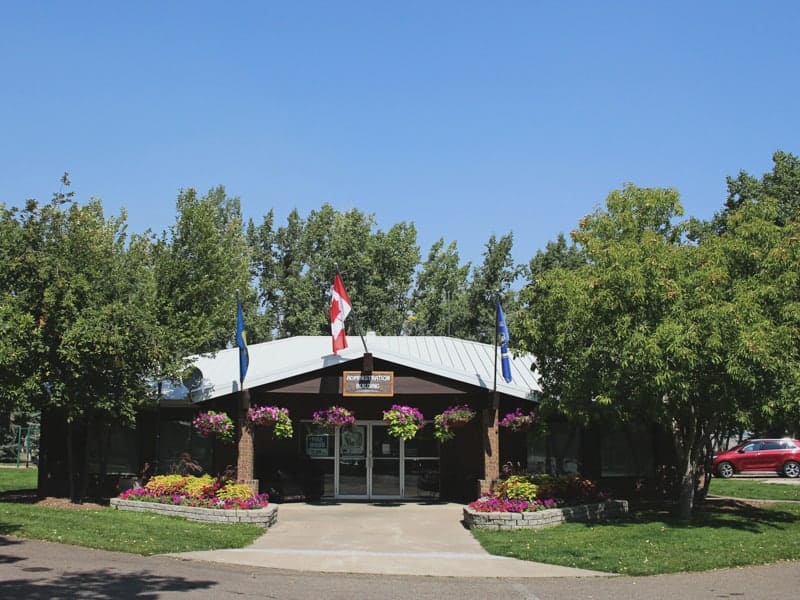 If you’re thinking about getting out and enjoying the great outdoors, it’s not too early to start planning your camping trip for the 2023 season. In Medicine Hat (Alberta, Canada), reservations for Gas City Campground and Echo Dale Campground will open on January 16. This gives campers and other outdoor recreation enthusiasts plenty of time […]

Are you ready to camp? As warmer weather spreads throughout the province, many outdoor recreation enthusiasts are looking forward to spending summer nights in Alberta’s (Canada) provincial parks. As per a report from RD News, while Alberta Parks offers year-round online camping reservations for specific campgrounds, some individual, group, and comfort camping sites will reopen […]

Okotoks residents, layer up and glide along as another fun family activity await! As the holiday season approaches, there’s nothing more exciting than spending time with family and loved ones. For families in Canada, there’s no one way to celebrate and cherish the holiday spirit! May it be winter camping, snowboarding, gingerbread making, sipping a […]

In its continuous effort to prevent or limit fires from spreading within the Banff National Park (Alberta, Canada), Parks Canada has initiated a fire-fighting initiative along Highway 1A near the Protection Mountain Campground. According to a report from the Calgary Herald, the Protection Mountain Fire Guard project is scheduled to be completed in March 2023. […]

Last week, the Government of Alberta (Canada) reported that over 10 million visitors had explored the province this year, with more than 260,000 camping reservations processed, resulting in more than 642,000 occupied camper nights across the province. According to the release, Albertans have experienced and enjoyed various improvements, including approximately 14 kilometers of new mountain […]

In its continuous efforts to reduce pollution from the transportation sector to achieve its climate targets, the Government of Canada is making it more affordable for Canadians to purchase, charge and drive electric vehicles (EVs) in Alberta and across the country. As per a press release, last Friday, the Honourable Randy Boissonnault, Minister of Tourism, […]

The government of Canada has been continuously making efforts to support its tourism industry which was among the hardest hit sector amid the pandemic–paving the way to create more opportunities to boost economic and tourism growth in its provinces and territories.  According to a report from CBC Canada, Alberta’s (Canada) new provincial ministry head overseeing […]